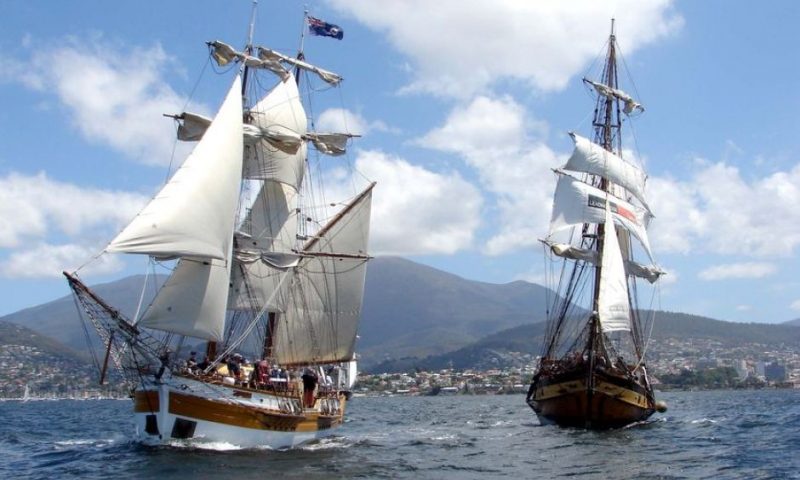 Tall Ships Australia and New Zealand is pleased to confirm the following details and agenda for the 2021 Annual General Meeting.

Members and Operator representatives are encouraged to nominate for the Committee to increase the committee’s diversity and expand its perspective. Committee positions are individual growth opportunities, ideal for those who want to explore a policy area or an initiative to develop or expand sail training.

Persons wishing to nominate for the Committee should complete the nomination form including a brief biography and statement of nomination of no more than 100 words. Nomination forms seconded by a financial member should be emailed to mail@tallships.org.au and should be received no later than Saturday 13 November 2021.

The biannual Operators Conference is an important opportunity for Operators to meet, network and engage on issues relevant to the industry. Operators are invited to attend by Zoom using the same url as the AGM.

The Operators Meeting will Commence at 14.00hrs. The agenda will be circulated separately

Operator Reports can be forwarded via email.

Operators are invited to submit nominations for these awards. Nomination forms can be emailed.

Nominations for the Billy Can Trophy must be received by 17 November 2021.

Nominations for Tall Ships Australia and New Zealand Medallions can be submitted throughout the year.

The Committee looks forward to welcoming members to these events. 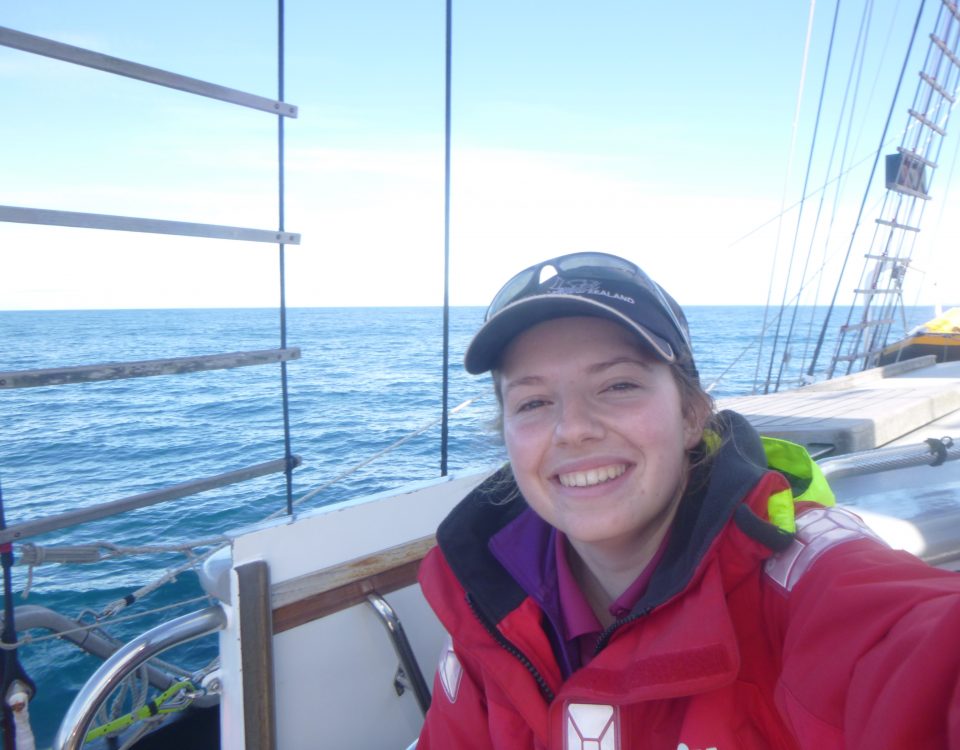