Young Scientists on board Europa 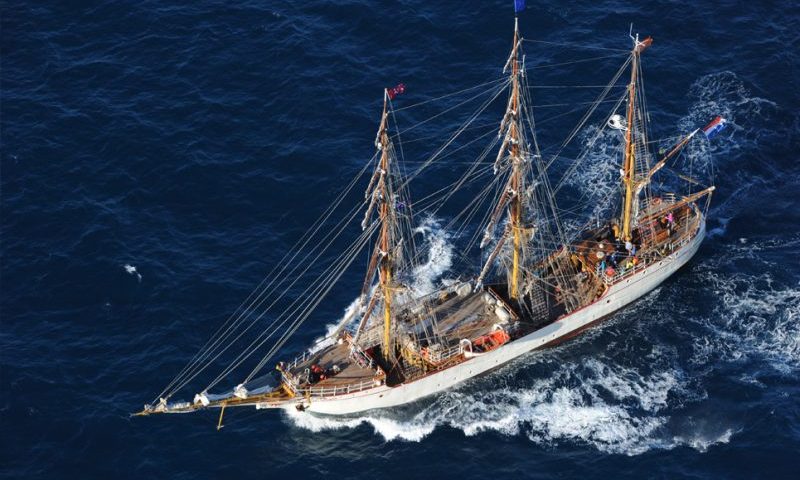 For years Bark Europa has been inviting young scientists along on her ocean crossings, and this will continue on her voyages to Australia later this year! Young scientists from international universities will join the ship and inspire those on board with their lectures, knowledge and enthusiasm.

Respect for the oceans and seas of the world is a vital part of the philosophy of Europa. Her crew try to engage not only in sail training, but also in raising awareness about the state of the ocean and the dangers it faces. Europa’s hope is to educate and inspire trainees to spread the message and take action to protect the oceans and the species inhabiting them. Europa is increasingly involved in different research projects and activities and constantly searching for new ways in which to contribute to a sustainable future.

Because Europa crosses oceans and sails to remote locations rarely visited by other ships, she was selected by UN coordinators from the World Meteorological Organization and UNESCO to deploy floaters contributing to the Global Ocean Observing System. As such, she contributes to the collection of data vital for the development of climate forecasts and climate change detection. In 2016 Europa was awarded with a certificate of appreciation from the ship’s observation team for her exceptional contributions to the marine data collection program.

Furthermore, the Royal Dutch Meteorological Institute, the KNMI, has selected EUROPA to monitor the weather whilst at sea. They supplied the ship with specialised equipment for taking observations and sharing this data with the KNMI. As a trainee on board, you are welcome to help us make weather observations and learn more about meteorology and weather patterns.

During a long crossing with Europa, the ocean may sometimes appear as a vast, empty place. Ten minutes of trawling with our plankton net shows otherwise, revealing that the water is filled with microscopic animals. Examining these through a microscope allows us to gain greater appreciation for the abundance of organisms inhabiting the oceans.

For longer ocean crossings, Europa welcomes scientist on board carrying out their own research projects. We have been joined in the past by oceanographers, astronomers and marine biologist and their presence and knowledge is always highly appreciated by trainees and crew. If you are interested in conducting your own research on board, please contact the Rederij Bark Europa at info@barkeuropa.com.

Europa’s crew encourages others to take care of the marine environment by educating them during lectures, taking part in research projects and by promoting the use of environmental friendly products. Europa promotes the use of less plastic waste by offering guests bamboo teeth brushes, hoping to inspire guests to use more eco-friendly products once they disembark after a voyage.

Europa also promotes and practise safe and environmentally responsible travel to the Antarctic, recognising the potential environmental impact that growing numbers of tourism could cause in this remote and delicate region of the world.

Europa has been awarded with the Blue Flag. This flag is awarded to vessels which follow the code of conduct of the Sail Training International Blue Flag Scheme for the preservation of and education on marine life.

A MESSAGE ON COVID-19 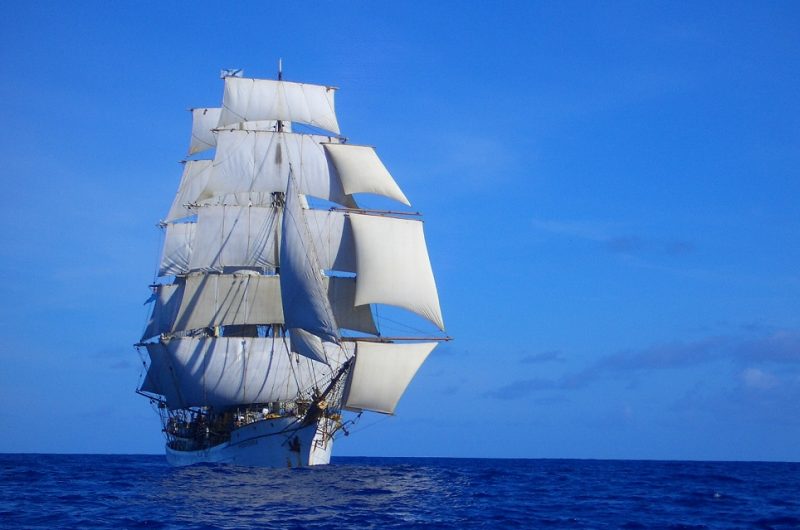 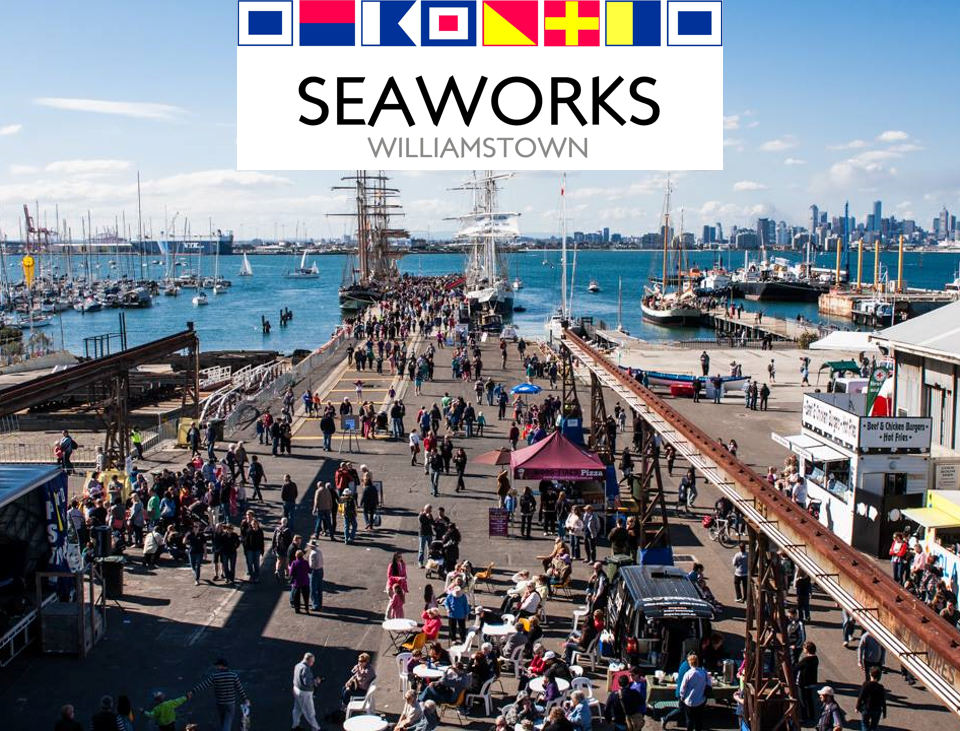