Tall Ships Australia and New Zealand is pleased to confirm the following details and agenda for the 2019 Annual General Meeting.

All Committee positions will be open for nomination and election, and regular business will be conducted, including presentation of the annual accounts. Nominations for the Committee are being sought ahead of the AGM. Positions subject to vote by the membership include:
• President
• Vice President
• Treasurer
• Secretary
• Committee Member*

Persons wishing to nominate for these positions should complete the nomination form including a brief biography and statement of nomination of no more than 100 words. Scanned nomination forms seconded by a financial member should be emailed to mail@tallships.org.au no later than Wednesday 16 October 2019.

An Operator Conference will be held in from 1:00pm – 5:00pm on Saturday 26 October 2019, following the Annual General Meeting. Two delegates representing each Operator are welcome to attend this event.

Operators are invited to submit nominations for these awards. Scanned nomination forms are acceptable and should be emailed to mail@tallships.org.au.

Nominations for the Billy Can Trophy must be received by Wednesday 16 October 2019.

Nominations for Tall Ships Australia and New Zealand Medallions must be received by Wednesday 16 October 2019 for presentation at the AGM.

Nomination forms must be received by Wednesday 16 October 2019. 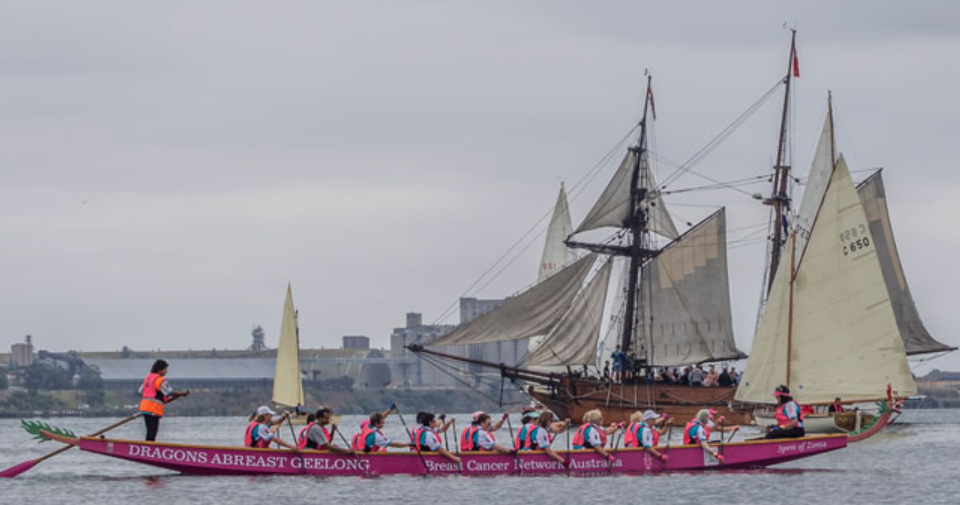 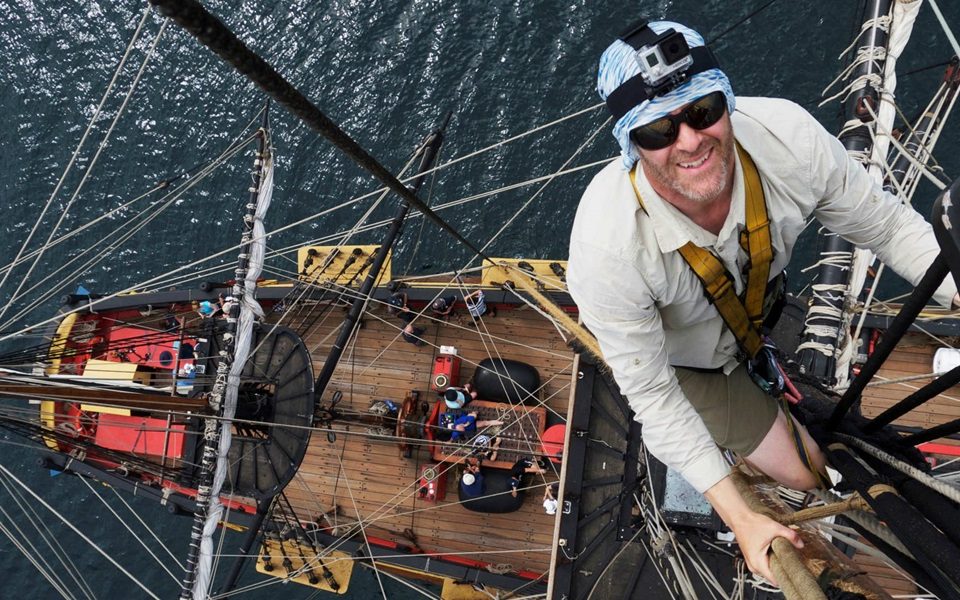 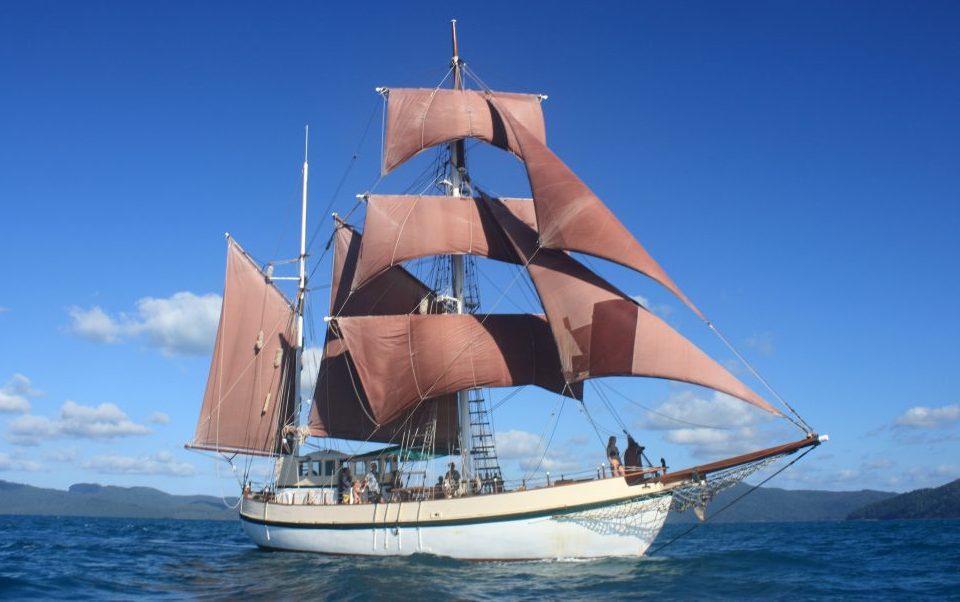