The Australian-built replica of James Cook’s HMB Endeavour is one of the world’s most accurate maritime replica vessels, and arguably Australia’s best known sailing ship.

In awarding the 2019 Billy Can Trophy to Endeavour, the panel recognised that the ship had been laid up for almost three years before staff and crew expended considerable effort to return her to sea. Soon after, Endeavour commenced her first international voyage in 14 years.

Captain John Dikkenberg accepted the award on behalf of the Australian National Maritime Museum at the Tall Ships Australia and New Zealand Annual General Meeting, held in Auckland in October 2019.

“HMB Endeavour represents Australia wherever she sails, and does that extremely well,” said Captain Dikkenberg.

“This year and next, the ship will also provide a focus for indigenous reconciliation in Australia and New Zealand”.

In 2019 Endeavour sailed to New Zealand to join the Tuia 250 Voyage. Over several weeks, the Voyage fleet visited sites around Aotearoa New Zealand with significant cultural and historical importance. The event was part of a broader celebration of voyaging and navigation tradition in the Pacific.

In 2020-21 Endeavour will undertake a series of voyages around Australia as part of the Encounters 2020 program. 2020 marks 250 years since Captain James Cook charted the East Coast of Australia. This voyage set the scene for subsequent waves of migration that has shaped modern Australia.

For the First Peoples of Australia, Cook’s voyage was the most consequential encounter by early Western explorers. It heralded the beginning of a fundamental change to their way of life.

This anniversary offers a unique opportunity for all Australians to reflect on the lasting impact of this pivotal event and, in particular, the repercussions on Aboriginal and Torres Strait Islander communities.

Crew will find a new way of looking at history, experiencing life as it was for Cook and his crew while gaining a greater understanding of Australian history. In particular, they will hear and learn from local communities about the lasting impact of Cook’s role in Australian history.

Square-rigged sailing ships are a unique environment and provide a truly unforgettable experience. At the wharf, you’re greeted by soaring masts, spars and rigging. At sea, the ship becomes a living being, responsive to wind and weather. Conditions can change dramatically – winds rising, seas raging, and cold rain beating on the rolling and pitching deck.

Your involvement and support ensures Endeavour will continue to sail as one of the world’s finest working examples of an 18th-century tall ship. 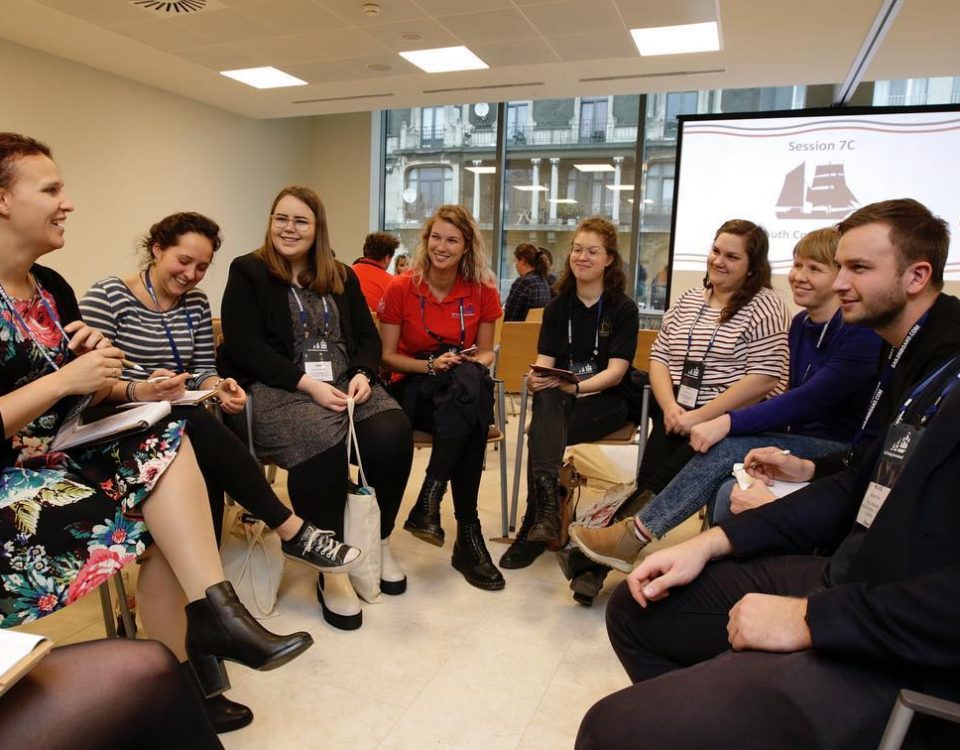 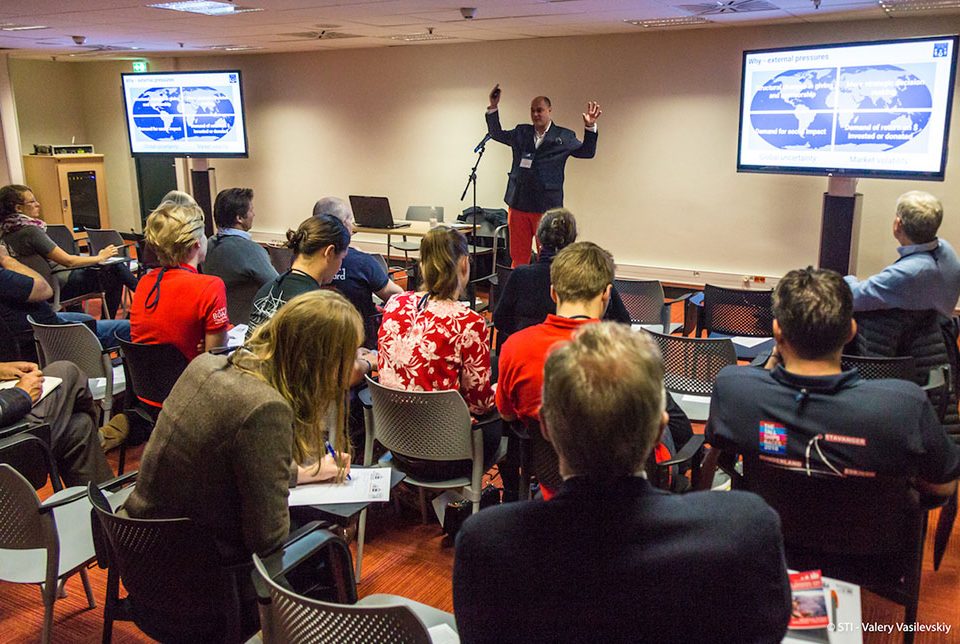